Once upon a time, television was the realm of poor acting and disenchanted directing and producing. It is said that long ago there was a Golden Age of television when wonderful shows as I LOVE LUCY, BONANZA or THE TWILIGHT ZONE actually changed the landscape, but that time had passed without much trace. All we had, then, was a bare scenery of superficiality and empty imagination. In those days we used to look at movies as the place for real dramatization and the home of talent. Very few actors with more than an ounce of self-respect and any ambition whatsoever would be caught playing for the small box and directors would get a better reputation creating video clips or commercials than working on television episodes. But then, something happened. Some would say that it was the advent of cable TV with its millionaire pay-offs or the prophecies of multiple channels and platforms in digital. However, another event comes to mind: suddenly, Writers became important. The figures of the Showrunners, Writers most of them, became warlords and noblemen. And then, as if by magic, the chains of mediocrity were destroyed and another Golden Age of television brought us a myriad of incredible and immensely talented shows. Legendary series as THE SOPRANOS or WEST WING surged from the shadows. And binge-watching was born with the likes of 24. Brilliant organizations as HBO and Netflix made history. Inevitably, as more and more shows target narrower and narrower niches, the Golden Age will slowly fade away. But let us enjoy its remnants while we can. As is my tradition, let me speak of a few shows I love, arranged in no particular order. I hope you like them as much as I do. 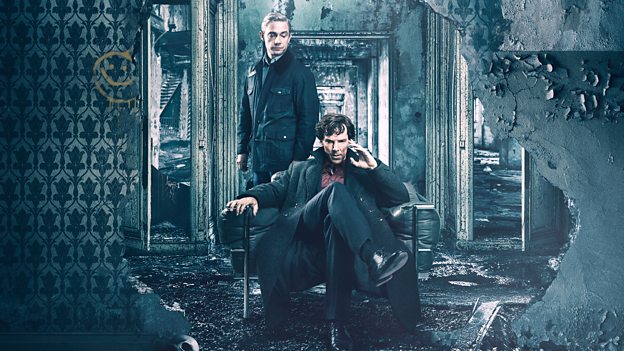 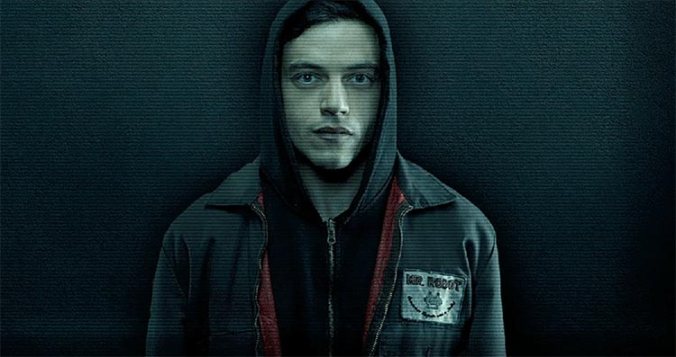 There are a lot more shows that deserve mention, of course. It has been a privilege to witness this era of creativity in television, as we suffer the relatively bland products of the Hollywood movie business. As I said, let’s enjoy it while it lasts. There are already signs that the time of greats is passing. And this is all I have to say for tonight. See you around the next campfire, fellow travelers.