Well, a Pandemic. It’s one of those things that people were saying for a long time that it would come again and that you always thought they were exaggerating or it would skip a couple of centuries, or your lifetime. Just like a meteorite hitting the Earth or a Yellowstone super-volcano explosion. Still, this is not one of the worst. The Spanish Flu killed around 50 million people. The Black Plague killed 200 million. We are much better now at responding to this kind of threat – even if our traveling abilities mean the infection spreads much faster – and so this one will certainly not come close to these numbers. Still, yesterday Donald Trump said he would claim victory if less than 100,000-200,000 lives were lost to the Coronavirus – those figures actually dwarf the numbers from any other country right now.  But we have respirators (when available) and health care systems and the Internet – better than a century ago. We also have Freedom. I’ve talked a lot about Liberty and Freedom in this blog, as you might know. For many different reasons, the main one being that I find the ability to choose to be the main component of a happy life. But there’s an obvious limit to freedom: Reality itself. I’ve talked about this in the past, of course, but let me come back to it – because I’ve been witnessing behavior that really blows my mind in anger. People are putting other people in danger by being irresponsible.

When a baby (let’s say it’s a girl) comes out of her mother’s womb into the World, she has her first shock with Reality. It’s strange and frightful, but also full of stimuli and it hints at Liberty. The baby will, in some sense, feel it is the center of the world, as everyone will rush to fulfill her needs. And she will feel more and more expertise and freedom, as she starts to speak, to crawl, to walk. I guess babies will feel that toddlers have more Freedom than they do. And toddlers will feel that of teenagers. And teenagers feel the same about adults. It’s like being an adult is the summit of Freedom – adults can do whatever they want, no-one bugging them or ordering them around. Curiously enough, that’s not what we adults feel. As we watch the young running around and laughing and playing, there’s a sense of loss, a sense that we can no longer feel as free as when we were children. Now, as adults, we have responsibilities and we have to deal with “Reality”.  In fact, Reality was always here, we always dealt with it, but we always held to a childish belief that doing what we wanted was more important. And it is more important – we only have one life (that we know of) and it is obvious we have to make it count. But what an adult must take into account is that doing ‘what we want’ also means ‘wanting the consequences’ of our behavior. We have to think about our options in a broader and more coherent way.

This more intelligent way of thinking about Reality allowed for progress in civilization, and for societal systems to emerge. Systems come into place with a functional order, I believe – they come to solve problems. The health care systems are here because people do suffer illnesses or traumas or other important physiological phenomena. And most people probably don’t know what they will suffer and probably underestimate its impact in their lives. Just like the Pandemics do on a global scale. 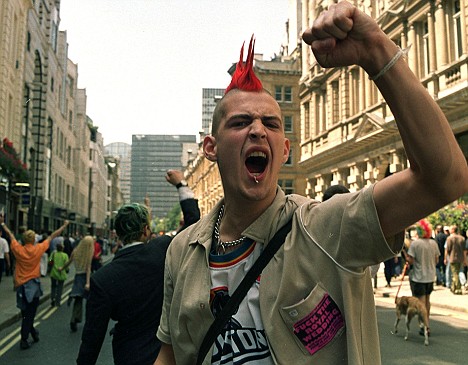 So, in theory, we should all be collaborating with the system and actively working so it functions properly. However, that’s not what happens. We have a homomorphic primal fear to disappear into a group or a system – meaning that we fear that our ‘wants’, our Freedom, will be squashed by the group. It seems our Inner Child is always on the verge of being pulverized and washed away by the systems we live in. And so we rebel. We fight back. We refuse the System. The Man. The Father. We assert our Oneness. Our whole. The evidence that we are free and unique. But that is a faint illusion. When we rebel we are actually losing our place, we are doing what many have done before: we are falling into the trappings of the System itself, so well adapted to squash rebellion.

Rebelling for rebellion’s sake is a childish endeavor.  It’s the basis of Punk Mentality I talked about here.  The System is not our enemy, it’s not there to destroy us. It’s there to help us function. Sometimes it is clumsy, thick, incompetent, unjust, cruel and blind. But it is not our enemy. To be able to overcome all these shortcomings we must first shed our rebel streak. We must understand it for the illusory childish attitude it is. Only then are we ready for the next step: to regain our Freedom. If we shed the blind obedience to the System and then the superficial opposition to it we can then do something else: make decisions because we believe in them; because they are the right thing to do; because we thought about them. 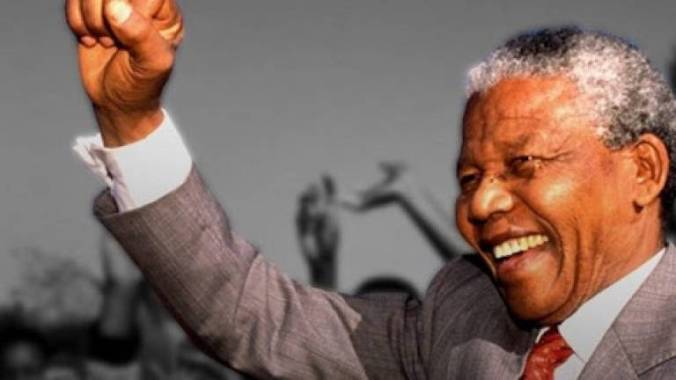 Many important evolutions of the 20th century happened thanks to Civil Disobedience. Ghandi in India; Martin Luther King in the US; Nelson Mandela in South Africa. All of them decided full-heartedly to change the System and did it by Civil Disobedience. And they succeeded. They didn’t just rebel – they set a path for themselves and others and they walked it with their heads up high. They disobeyed for a purpose and they showed great courage and honor and ethical judgment in doing so. And with this, they asserted their Freedom and our Freedom.

So what to say of all these people we see today ignoring the authorities’ orders to stay at home? What do we say of those who go to parties and organize cattle fairs and calmly go on vacation with their families in the middle of a quarantine process? They are actively putting themselves and others in danger, not to mention defeating the sacrifice most of us are paying to curb this Pandemic. They may think they are exercising their Freedom, their hard-earned Freedom gained by others, but they are simply behaving like punks. They are engaging in the childish behavior of thinking what is more fun, pleasurable, interesting and comfortable for them. Civil Disobedience, when done justly, when done in an adult fashion, can be a powerful weapon for the righteous. What we are seeing though, is people indulging themselves. They are not to be admired or tolerated. 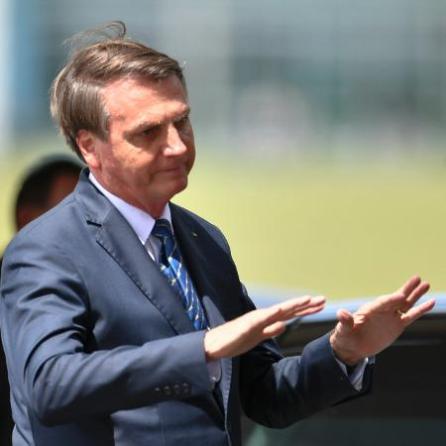 The same goes for rulers who ignore, downplay, shrug their shoulders in face of this tragedy. Their egotistical attitudes are childish at best. Most of these rose to power in a punk destructive attitude – trying to destroy the System some think abuses us – and now we are dealing with the consequences they intently decided to ignore. They sucked us all into their fantastic illusions – and now Reality is getting back at them… and us.

So this post intends to send a very basic message: don’t be a punk; stay at home; isolate; believe in the adults, the scientists, the doctors – those who know what they are talking about – and behave like a decent human being. See you around the next campfire, fellow warriors.

One thought on “Fighting a Pandemic: Liberty, Rebellion and Civil Disobedience”