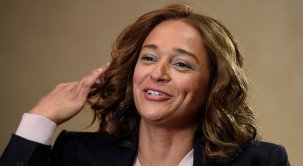 A few things have been bothering me recently which I want to talk about. Things that got into my radar over the last few days. First, an article describing how the city of Chicago had given Amazon the opportunity to pocket taxes in the same amount as their employees were paying. The end result, as you may perceive is that in effect the workers were paying taxes… to their employers. In theory, it’s a strange arrangement that some would compare to feudalism itself. In reality, it’s a bad practice that has been spreading more and more: big companies pay little or no taxes. As my girlfriend said: «Does Jeff Bezos really need this money?» The employees’ money should have gone to pay for roads, fire stations, public utilities, and instead goes to pay their own salaries. These days we also learned that Isabel dos Santos, daughter of the former long-time President of Angola, deemed the richest woman in Africa, probably ripped off her country’s resources and companies for hundreds of millions of dollars. Angola, for those who don’t know it, is a country rich in diamonds, oil, and other natural resources, but which its 29 million people live with an average of $4,170 a year, according to BBC, including 30% who actually live with less than $1,9 a day. I forgive you to think, in the lightness of the moment, ‘so what? Isn’t that the way the world works?’. Yes, yes it is. Nepotism and abuse from the elites aren’t new or surprising. But that’s part of the whole tragedy. They are both wrong and they should not be condoned. 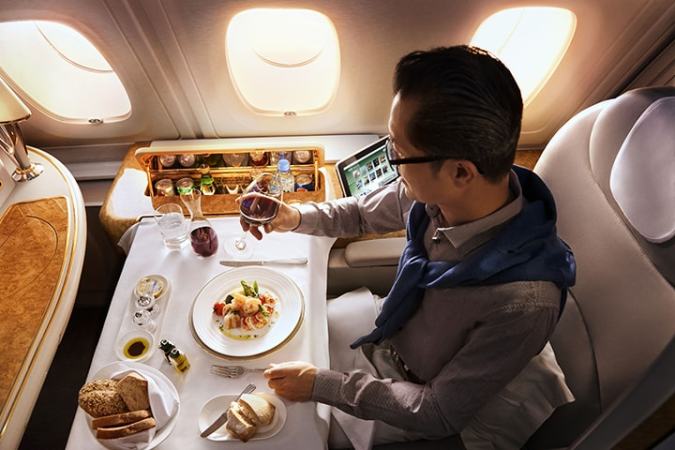 We live in a world that is rebelling against Elitism. There is certainly cause for this revolt. Capitalism, that engaging phenomenon that has brought tremendous wealth and crushed poverty all over the world, has been systematically corrupted and disfigured. Public and private powers are now promiscuous among each other, with companies feasting with public money and politicians enjoying the wealth of privateers. Curiously, though, this rebellion against the Elites is exploding in unexpected ways. While many scream against the abuse of the powerful, others are fooled by populists and other con-artists to believe that the educated and the sophisticated urban citizens are the Elites themselves and that it is them who are the bringers of doom.  Inequality levels have been rising considerably in the last decade and we are now at a point where the true middle class is being crushed and destroyed.

Let me put it this way: I may be elite myself. I have a college education, I have a car, and I can see the sea from the window of my room where I am right now writing this text in my laptop – a room where I have an internet connection and cable TV. All this puts me in the high levels of the wealthiest people in the world – I gather that I am in the 15%-20% of the richest in the world.  That doesn’t mean I’m rich. I don’t feel rich. I have no equity, I’m indebted, of course, as most of my fellow citizens and I don’t have the means to independently assure my retirement in a few years. A few weeks ago, I injured my knee. I had the option of waiting a few months for an almost free orthopedist from the Portuguese National Health System or pay almost €100 for a private one. I had to think about it because that money had to come out of other things I’d have to sacrifice. I ended up going to the private doctor who prescribed me some exams. I’m still figuring out how I’m going to pay for those. I don’t feel rich. But I’m still better off than people out there working several jobs to make ends meet, or who have lost their homes and their savings in the recession, or others in Third World countries trying to figure out what they are going to eat in the morning. So inequality is too big a problem to solve, probably, but what sickens me is that it has been increasing systematically in the last few years. See some graphs here. The recession, it seems, left the rich richer and the poor poorer. And the middle class poorer. 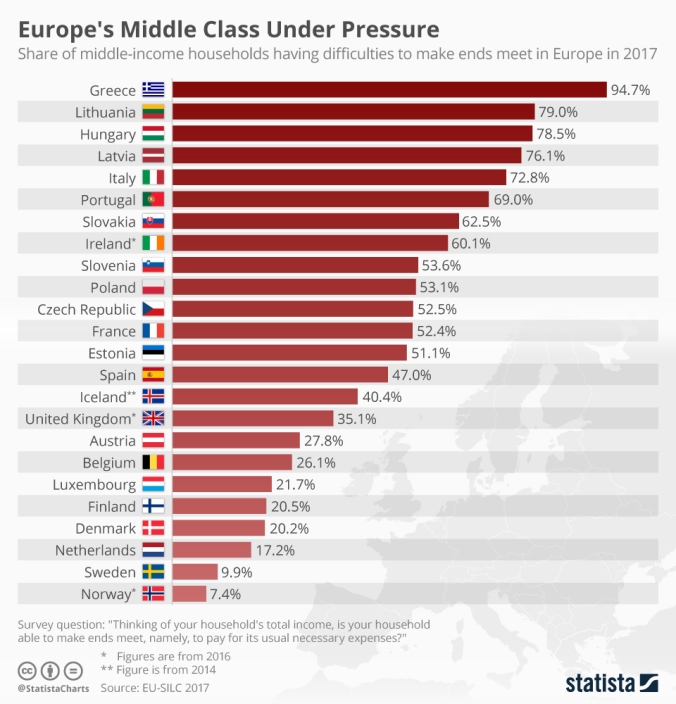 Still, inequality is not the only problem with Elites. Another thing is what I call Aristocratic Thinking which, in truth, is a sense of entitlement. I know because I used to have it. I remember saying to my colleagues in class in eighth grade, so I must have been 14, that ‘You are only poor if you want to.’ I had a very angry reaction from a friend of mine which impressed me. But it took me a few years to fully understand his anger. And now I’m ashamed of my speech. But Elites feel they are entitled to things, to attitudes, to a certain degree of what they would call respect, or service, or other euphemism. They/we feel superior and different. Of course, differences will always be there. There will always be someone taller, or thinner, or luckier, or more beautiful. But “all men are created equal”. That is the creed we believe in. So that sense of entitlement is wrong. Wrong and dangerous. Saint Agustin used to say that justice towards the inferior is called Discipline – that ability to restrain ourselves and respect other people’s rights and dignity. So even if we would feel superior, that sense of entitlement is unjust and wrong. It leads to nepotism – that idea that we can benefit our family without regard for rules or responsibility. And it leads to xenophobia. And it leads to other dangerous behaviors – as genetic selection, to name one.

Finally, there’s a third problem with Elites: abuse. A couple of years ago I read an article in a newspaper about a woman working in a cork factory in Portugal. She had been to court complaining about a wrongful termination by her employer and won the battle. The company was ordered to give her her job back and pay a fine. The company did that, but gave her a particular assignment: she had to carry the same 20-kilo bag of corks from one shelf to another all day, with timed bathroom breaks on a specific bathroom with no walls (she had to bring a dark cloth from home to hide herself). I have not confirmed this case and the article specified that the company denied these charges – but let’s say they are true: do they surprise you? How many abusive work-related stories do you know yourself? Or even have been through yourself? There is a massive culture of abuse that comes with the Elites, the ones that are strong, simply not caring, simply not looking at people as… people. Or at least people with the kind of rights and dignity we have fought the last 250 years for. We believe that a Human Being has certain rights just for being a Human Being. Don’t we? And still, we tolerate all kinds of abuse all the time. In the case of the cork worker, the law had worked – it had given her a chance, it had evened the odds – but still, she was abused and mistreated. There is something as doing the Right Thing and it does matter. Doing the Right Thing matters. It has to.

I’ve written many times before: this Elitist mindset, thriving in inequality, aristocratic thinking and entitlement, and abuse, is the banal behavior that leads to Evil. Ignoring what is Right for the sake of interest, greed, and egotism is what Hannah Arendt warned us would lead to totalitarianism and to repeating the tragedies of the Past. We saw this kind of mindset at work once more these past few days in the US Senate and in Trafalgar Square. Let’s hope we can avoid the tragedies that may follow. Fight on, fellow warriors. See you around the next campfire.

One thought on “The Problems With Elitism”