How many times have you been rejected? Have you been rejected? I’m betting that it wasn’t fun at all. I hate rejection; it’s one of those things that strike at my inner core and make me tremble. Maybe that’s why I write: I wanted to put something out there people would love me for and not reject me. Not sure that was it, but it could very well be. How about you? Did you start writing to be loved? If so, how ironic is it that you find yourself in a field where rejection is pretty much… guaranteed? I’m serious. If you want to be a writer you must understand that you will be rejected most of the time. Let me tell you about it.

And then there’s the numbers game. HARRY POTTER was rejected sixteen times, and ABSOLOM ABSOLOM was rejected over twenty times, the DIARY OF ANNE FRANCK over fifteen times. Melville once got a rejection letter asking him: ‘Does it have to be a whale?’ At least in some of the stories, there is some poetic justice: it’s said a big executive in a Hollywood studio once got fired for rejecting the script for FORREST GUMP.

Publishers and producers are not gods. Many of them are actually perfect imbeciles and the rest have to make very brave, expensive and critical decisions based on whims and instincts – not an easy thing at all. And they get too many manuscripts. They can’t really read them all. And many of the ones they read are just not fit for this or that company. So it’s a game of chance. It’s a gamble. You need to play and play and play before you get lucky and find the right publisher at the right time, going through the right agent looking for the right book or script.  It’s a lot more to do with luck than people think.

So, let’s face it. We’re in a ‘rejection business’. Just like sales, or modeling, or acting. Salespeople know this: they only get an ‘x’ amount of ‘yes’ for every amount of tries. Usually, the amount of ‘no’s’ is a lot higher. When I train salespeople or I sell myself, I always study the numbers. Often I’ll come up with: for every ten ‘no’s’ I’ll get one ‘yes’. This is a normal statistic. And it means that for many salespeople, they will be rejected more than 90% of the time. In my almost 30-year writing career my numbers have been close to that. Actually, even though I did a lot of things – been published in trad-publishing in Portugal, translated to Italian, won awards, wrote produced movies, pitched for Hollywood producers and Portuguese TV-stations, and advertising, and journalism and communication consulting and many other kinds of writing – I can tell you that my success rate is probably less than 5%. That means that at least 95% of the time I’m actually being rejected (and I’m including getting really nasty criticism). 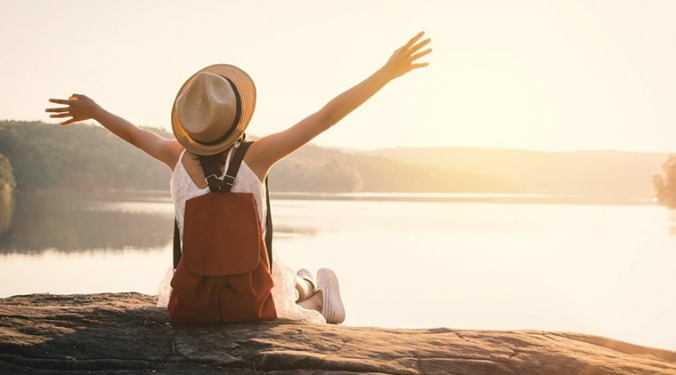 And that’s it, fellow knights, that’s today’s piece of wisdom. Hope it helps.  One last thing: you are not fragile, you are strong – so go get them! Cheers to you and see you around the next campfire.